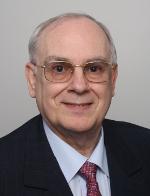 One possible consequence of asthma is the remodeling of the airways. “Remodeling” means that, caused by the disease, the airways are undergoing a change process and bronchial walls are thickening, restricting the lung function even more. MeinAllergiePortal talked with Prof. Jean Bousquet, Pulmonologist, University of Montpellier and Hôpital Arnaud de Villeneuve, Montpellier, who proposed the concept of airways remodeling in asthma about his findings.

Prof. Bousquet, what does remodeling mean in the context of asthma?

With asthma, there is a similar process taking place in the airways, caused by inflammation. Inflammation leads to a repair process in the airways and this is what we call “remodeling”. As a consequence, the airways’ structure is changed and breathing becomes more difficult. And: inflammation is not only causing the remodeling process – it also enhances it!

Does this mean the airways are hardening?

The remodeling process is relatively well organized as long as the repairing process is working almost normally and not overly extensive. Like in the example with the skin, a minimum scar is not a problem, but extensive scars are because this would lead to extensive hardening and eventually pulmonary fibrosis in some lung diseases  -not in asthma.

What are the consequences for the patient when remodeling sets in?

We have histologic evidence of muscle thickening, elastic fiber disruption and collagen disposition in the airways. So we know perfectly well what the remodeling effect on the airways looks like.


How long does it take until remodeling sets in with asthma?

The remodeling process probably sets in very early - after the first year of asthma.

Are there risk factors for remodeling?

There are asthmatic patients, who have a separate set of genes for remodeling. That means that these remodeling features can be found very early in life before asthma is diagnosed.

Is there a similar process for allergic rhinitis?

It is interesting, that very little remodeling is taking place in the nose. Due to bacteria, particles etc. there are constantly inflammatory processes going on. If remodeling would also take place in the nose, everybody’s nose would be completely blocked.

Is there a way to prevent or inhibit the remodeling of the airways of asthmatic patients?

There is no way to prevent remodeling the airways of asthmatic patients. But the remodeling process may be reduced to a certain extent by inhaling high doses of corticosteroids, because this is preventing inflammation.

Even though asthma is an inflammatory disease which is remodeling the airways, the disease is very well controlled and the treatment for asthmatic patients is very effective. But: It is extremely important that the treatment is maintained, because as soon as it is stopped, the symptoms may come back.


Is there a way to reverse the remodeling process?

The remodeling of the airways cannot be reversed. The dose of inhaling corticosteroids necessary to reverse the remodeling process would be much higher than recommended to avoid side effects.

What is important to know in respect to the treatment of asthmatic patients, considering the remodeling process?

One important factor is stratification. Asthmatic patients are heterogeneous, which means different types of patients with different types of asthma need different therapies - one size does not fit all! For example: For most patients, corticosteroids are effective but for patients with very severe asthma other therapeutic strategies are needed, as an example, omalizumab is working very well. This means that there has to be an individual therapy concept for each individual asthmatic patient, which has to be revised and adapted on a regular basis.

Prof. Bousquet, thank you very much for this interview!

MeinAllergiePortal/Asthma/Remodeling & Asthma: What does it mean for asthmatic patients? 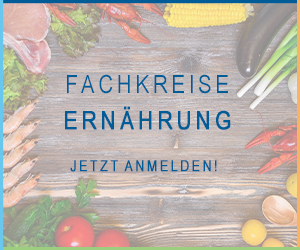 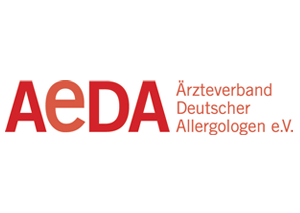 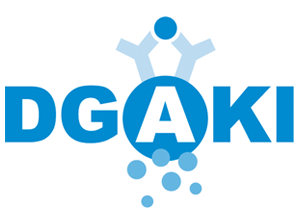 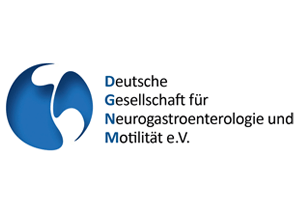 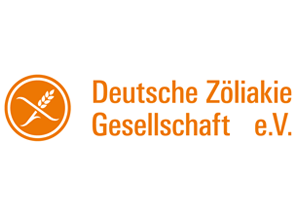 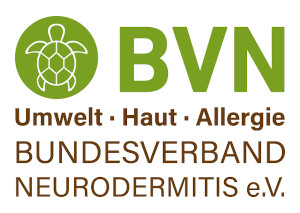 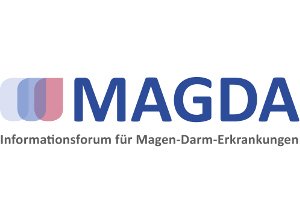 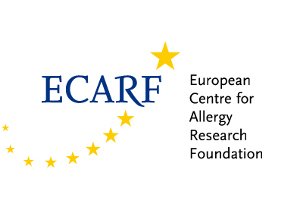 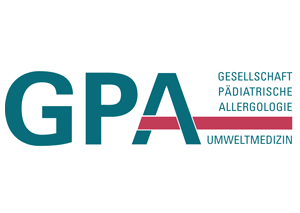 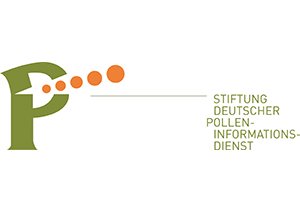 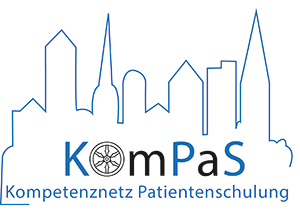 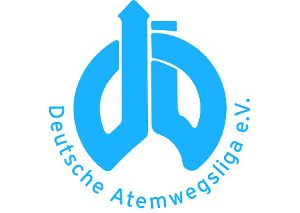